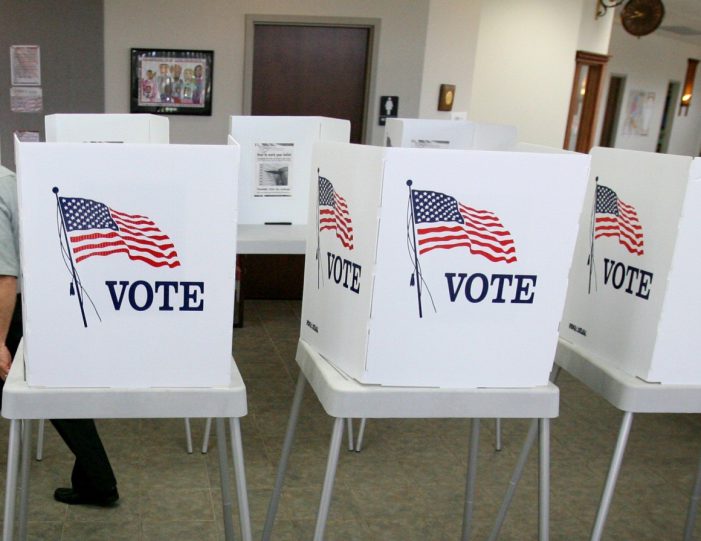 Leon County Commissioner Bryan Desloge is being challenged by political newcomer Brian Welch. It is almost a year away from votes being cast in the race for District 4, but both candidates are providing an early look into their campaign. Desolge, who has held the seat since 2006, recently wrote about what he has accomplished […] 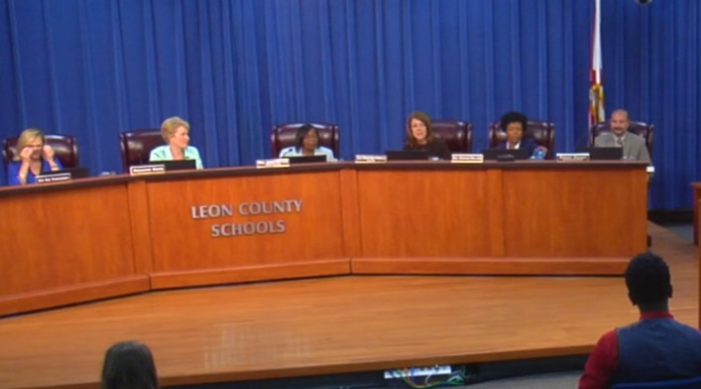 Over the last five years, growth in student enrollment in Leon County public schools has slowed to almost zero in 2018-2019. An analysis of Florida Department of Education data shows the following: Over the five year period, from 2014-15 to 2018-19, Leon county student enrollment increased 474 Full Time Equivalent’s (FTE) from 33,558 to 34,032. […] 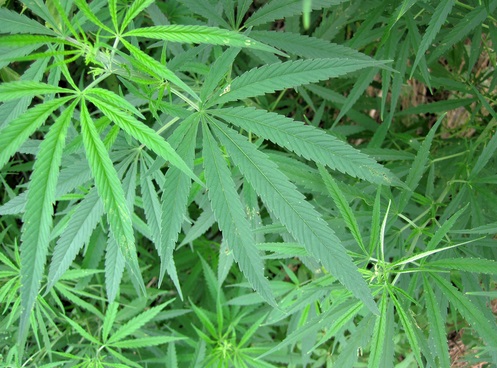 Tallahassee Reports has learned that State Attorney Jack Campbell has notified the Tallahassee Police Department that he will no longer be prosecuting marijuana cases. In a message obtained by Tallahassee Reports, TPD sent out information that indicated Campbell would cease prosecutions until “such time that a scientifically proven test that can be introduced into evidence […] 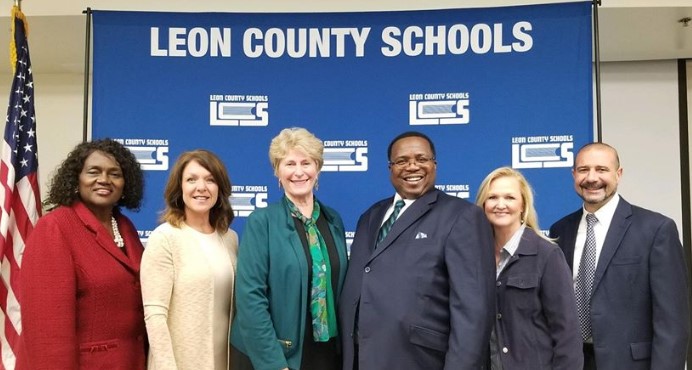