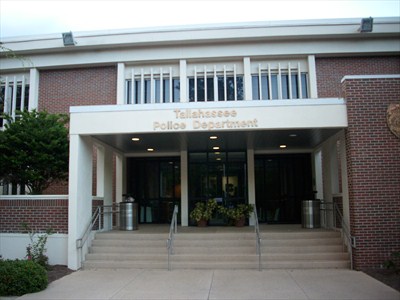 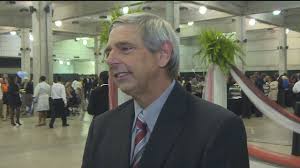 The transformation of the media industry over the last thirty years has presented severe economic challenges to the newspaper industry. The newspaper business, fueled by a near monopoly over local advertising for so long, has had to make drastic changes to the way they operate. Without much, if any competition in reporting local news, many […]

A Test For Crony Capitalism

One of the most popular phrases used by politicians to justify spending your money is “public-private partnership.” The term is most often heard in the same sentence as economic development and has been used at the national and state-level by both Republicans and Democrats to provide justification for significant financial incentives given to businesses that […]