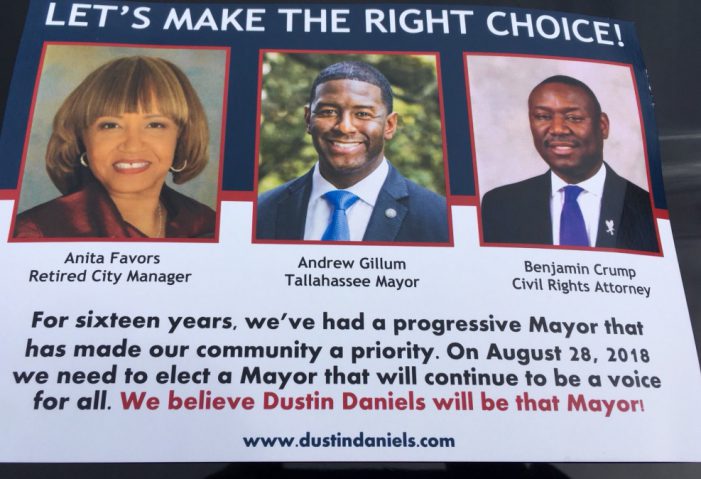 Mayoral candidate Dustin Daniels has secured the support of three prominent local African-American leaders in his campaign to lead the city of Tallahassee for the next four years. Tallahassee Reports was sent an image of a campaign postcard which was recently placed on the windshields of cars at local churches. The postcard features pictures of […] 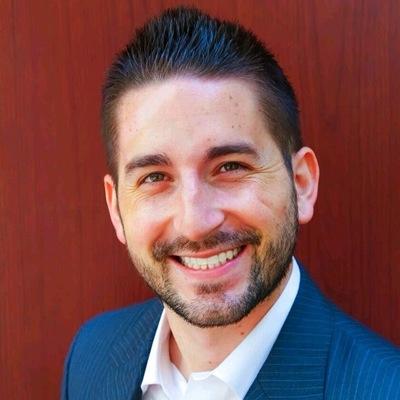 A quick search shows that since January 23rd, 2018, Tallahassee Democrat reporter Jeffrey Schweers has authored five stories about Dustin Daniels’ pursuit of public office. In addition, Schweers authored the “Costa Rica Coincidence”, a story that many viewed as a negative portrayal of a family trip by one of Daniels’ opponent’s. Daniels is the former […] 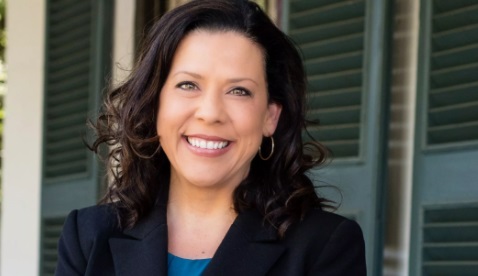 Earlier this month, Lisa Brown, one of four candidates for City Commission Seat 3, sat down with Steve Stewart for an interview on “Above the Fold,” a local news program on RealTalk 93.3FM. During the interview Brown discussed priorities and specific ideas for meeting challenges facing Tallahassee. Brown is a Tallahassee native, who lived and […] 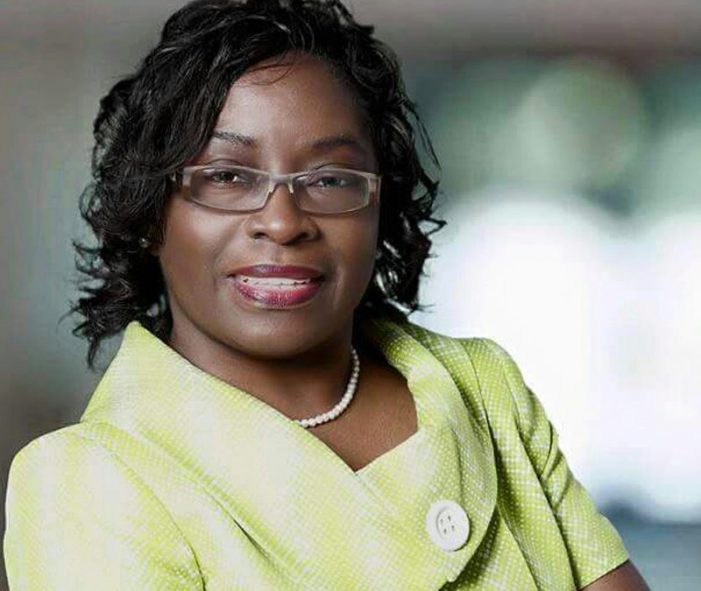