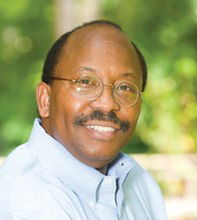 In an interview today with Tom Flanigan on WFSU’s  Perspectives show, challenger Steven Hougland traded jabs with incumbent City Commissioner Curtis Richardson over the recent executive pay raises given out at City Hall. In the discussion about the raises, which in some cases were between $30,000 and $50,000, Hougland said Commissioner Richardson should have asked […] 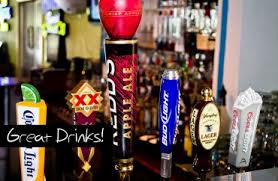 Back in January when the City Commission voted 3-2 to extend the bar hours from 2 a.m. to 4 a.m. it appears no one checked with the higher education community. Well, no need to call them now. Ahead of the City Commission’s scheduled reconsideration of the vote tomorrow, leaders at FSU, FAMU, and TCC, have […]

The Network of Entrepreneurs and Business Advocates (NEBA) held a political forum on Tuesday for candidates seeking positions on the City Commission. NEBA, with approximately 250 members, routinely provides opportunities for candidates to introduce themselves to the business community and to answer questions about issues important to their membership. This year two seats on the […]

Commissioner Curtis Richardson: “Are Businesses Leaving the City?” We Have the Answer.

On Wednesday, at the City of Tallahassee budget workshop, City Commissioner Curtis Richardson asked the City staff if businesses were leaving the City of Tallahassee. Newly appointed City Manager Rick Fernandez answered the question quickly by saying “we have not seen an exodus of small businesses, obviously.” However, TR requested the number of City registered […]