Tallahassee Reports has confirmed with the Leon County School Board that a state audit has determined that approximately 20 teachers received bonuses that must be returned. The bonuses range from $5,000 -$10,000. The total amount expended by the error that occurred in 2017 was expected to be around $120,000. The bonuses were part of the […]

Leon School Board to Consider Settlement Agreement with Woody Hildebrandt 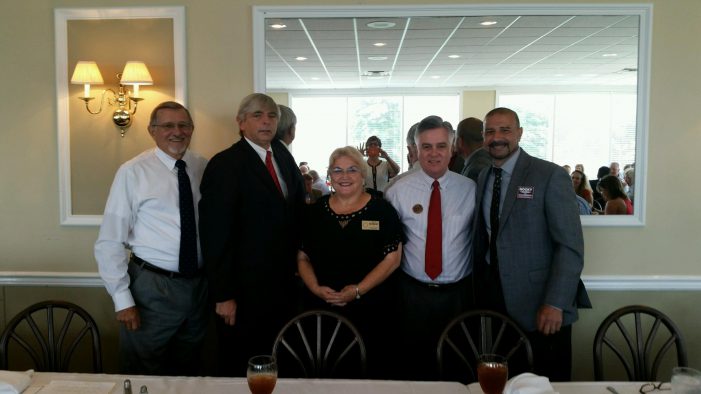 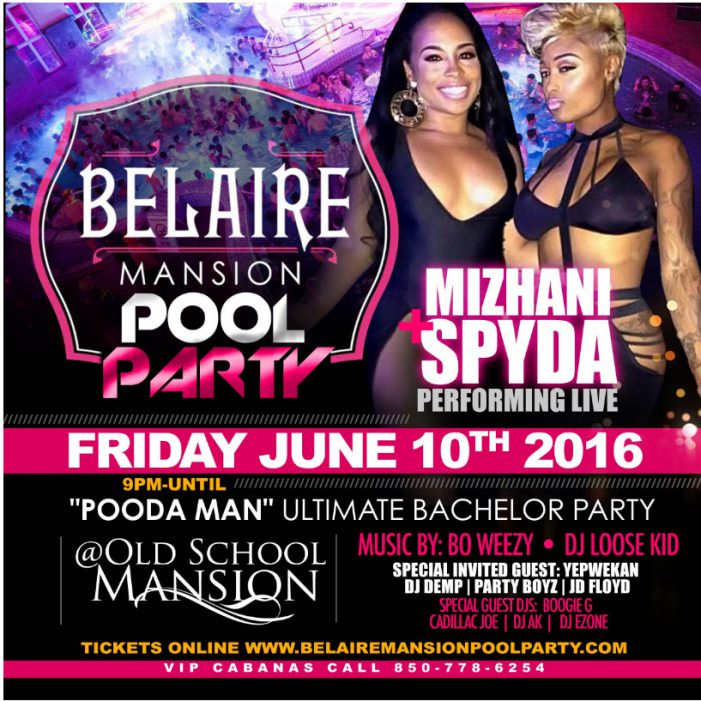 UPDATED Tallahassee Reports has been informed by Randall Mills, a representative of the Old School, that the party scheduled for tonight has been cancelled. Old School released a statement which reads: “There are no events tonight at Old School. A third party promoter violated our terms and conditions and we were forced to cancel the […] 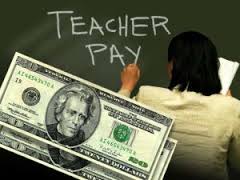 Since the Great Recession, Florida Department of Education data shows that K-12 Leon County teacher salaries have lost ground to average salaries state-wide. However, during the same period, Leon County was able to retain teachers at a higher rate when compared to state of Florida trends. The graph below shows the annual comparison of the […]