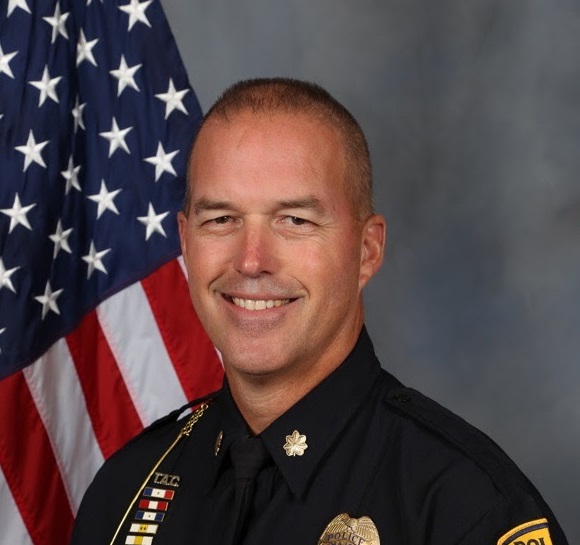 On the Morning Show with Preston Scott today, Tallahassee Police Chief Lawrence Revell addressed the recent protests in Tallahassee, the presence of out of town “agitators”, and the staging of bricks for non-peaceful means.

On the protests, Revell stated for the most part “our community has done an exceptional job of making sure that their protests are peaceful…I give our community and I give our police officers tremendous credit for working together to do that.”

Revell also addressed the presence of out of town “agitators”.

Revell said that “we do know there are agitators within the crowds…we’ve seen them, we are watching them closely….we believe they are from out of town for the most part.”

Preston Scott addressed the rumors that protestors or agitators staged bricks around town. Scott asked Chief Revell, “I have been told that there have been deposits of bricks in various locations that have been found by your officers and other law enforcement officers…can you tell us yes or no whether in fact that has happened?”

In response, Chief Revell said, “yes that’s true, that is absolutely true. I don’t mind talking about that at all.”

Revell commented that TPD was aware of the tactics of some of the national groups that pre-stage bricks, sticks with nails, and water bottles with various liquids around trash cans. Revell said, “yes we have found them here in Tallahassee as well.”