Tallahassee Classical School Opening for the First Time This Fall 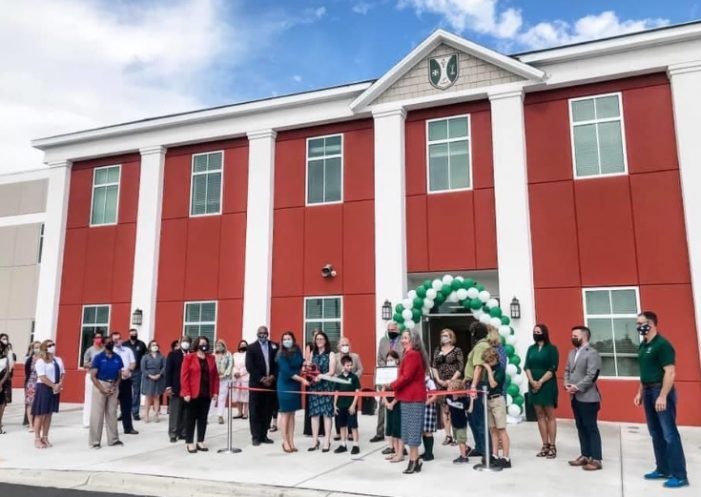 By Staff on July 22, 2020   Exclusive, Local News, School Board, Uncategorized 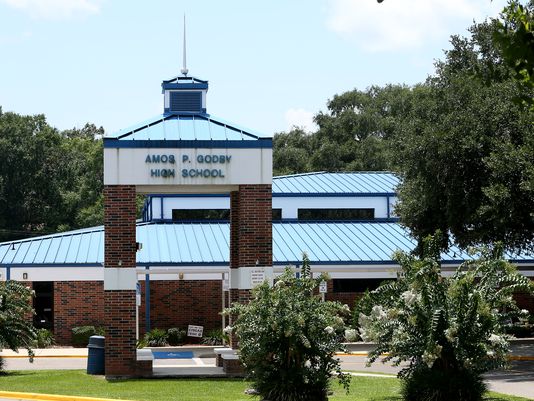 Leon County Schools (LCS), as a part of the reopening schools process, sent out a survey to teachers and principals asking in they felt “safe with school reopening?” The responses as provide by LCS are shown below. The information shows that a majority of teachers in only 2 of the 24 elementary schools felt safe […] 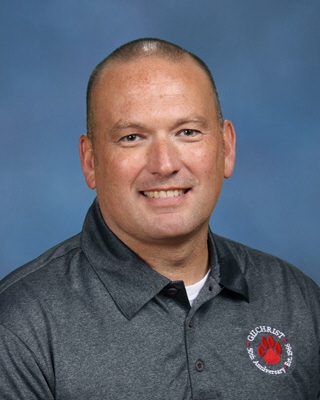 The Florida Department of Education (FDOE) – through Richard Corcoran, the Commissioner of Education – has filed an administrative complaint against Leon County Schools principal David Solz for engaging in a sexual relationship with a married teacher who he supervised and for showing preferential treatment to that teacher. An administrative hearing has been set for […]