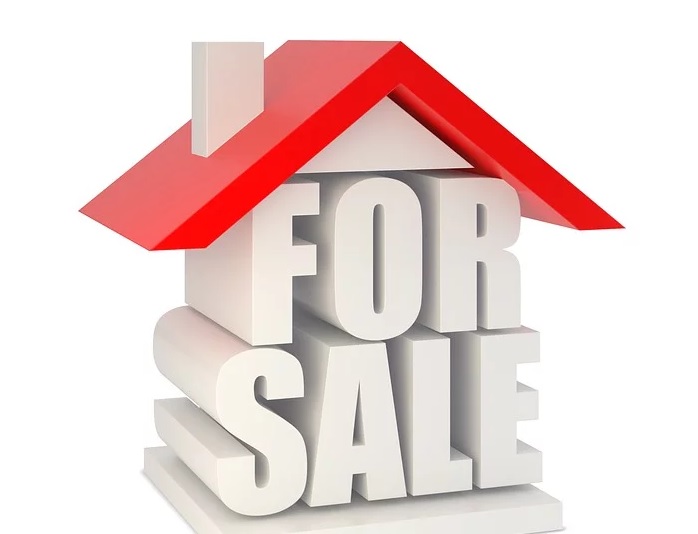 The latest information from the Tallahassee International Airport shows that passenger traffic increased in December by 12.5% when compared to traffic one year ago. The number of passengers was up from 69,403 during last December to 78,089 this year. The information also shows that traffic was up 6.9% in 2019 relative to 2018. The Passenger […] 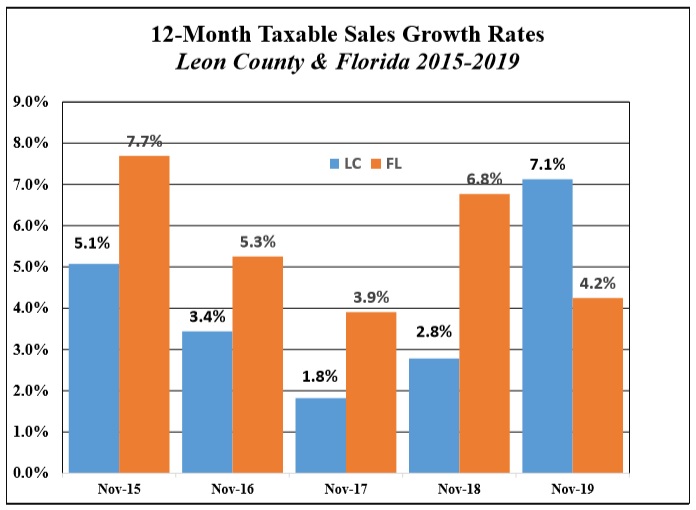 The most recent information from the Florida Department of revenue shows that consumer spending in Leon County-as measured by taxable sales- was up in November by 2.2% when compared to spending one year ago. In absolute terms, spending in November 2019 was up $8.05 million to $372.6 million. These numbers are preliminary and are subject […] 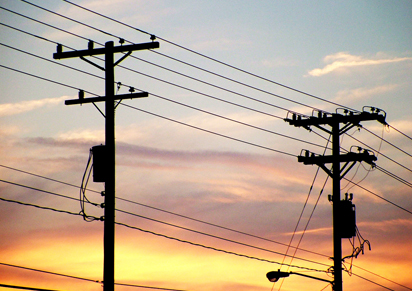