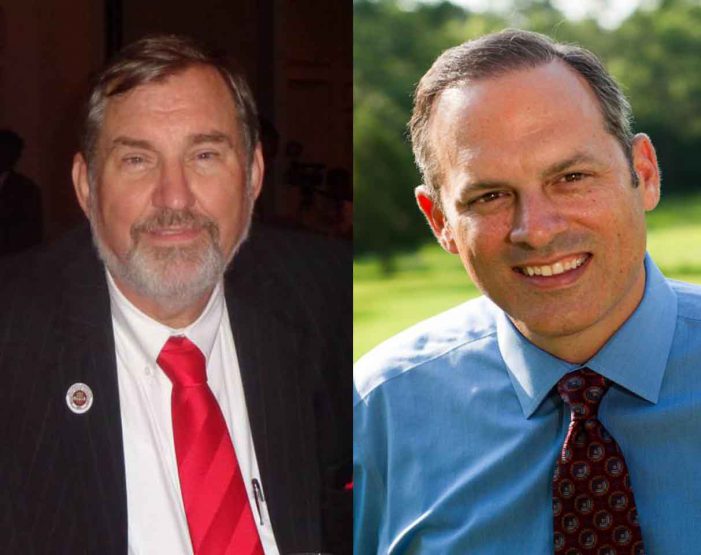 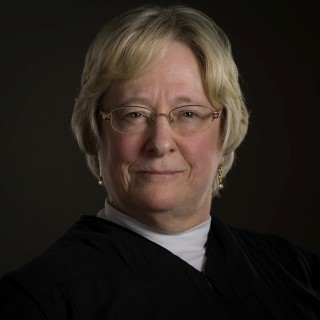 Now that the legal challenge to the residency of City Commissioner Scott Maddox is over, an analysis of the twenty-eight page final order by Judge Gievers is useful in understanding how the decision was reached and what future implications the decision will have on how residency is addressed by the City of Tallahassee. There were […] 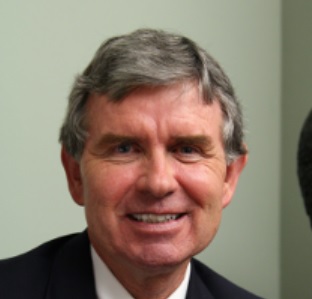 UPDATED Chief Judge Jonathan Sjostrom announced today that  Circuit Court Judge Karen Gievers will replace Judge Charles Dodson in the case addressing the residency of City Commissioner Scott Maddox. Judge Gievers was first elected on November 2, 2010. Gievers was up for re-election in 2016. However, no other candidates filed to run and Gievers was […]

The First District Court of Appeal (DCA) responded quickly to the appeal by Dr. Erwin Jackson of decisions recently made by circuit court Judge Charles Dodson. This how the First DCA order on this appeal impacts the case moving forward. First, the DCA denied an effort by Dr. Jackson to default City Commissioner Scott Maddox […]