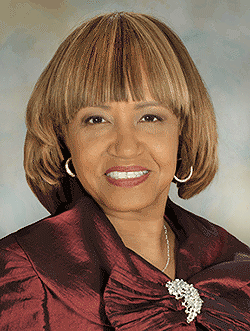 “At this point, no other issue is more critical to address than the public safety needs of the community,” City Manager Anita Favors Thompson said. “Tallahassee has an extraordinary quality of life. This was not by accident but by careful design, thoughtful decision making and extremely hard work. Though we managed our way through difficult economic times by reducing staff and other expenditures, we must make some different decisions now to maintain the standards that our community expects.”