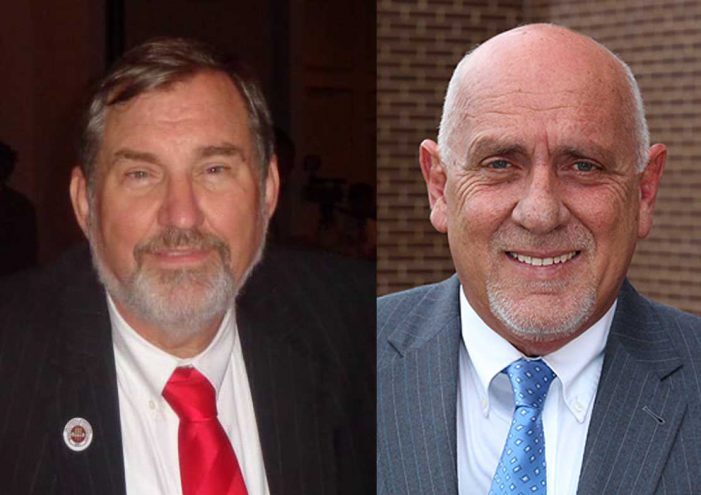 Jackson, who was allowed in the closed-door hearing, told TR the staff recommendation determined that the Edison catering discount was a gift valued at over $6,000 and that Fernandez received 16 football tickets valued at $128 each.

If a settlement is not reached between Fernandez and the Commission on Ethics, a full hearing will take place in the coming months.

Jackson told TR that the “Florida Ethics Commission has confirmed today, what I have been saying for several years, that Rick Fernandez used his position as city manager for his personal financial gain. He is finally being held accountable for his unethical actions. I am certain several other city officials will be held accountable soon. I am disappointed that our city commissioners gave Fernandez a $100,000 bonus to get him to resign. Shameful.”

The complaint and the statement of facts addressed a discount that the daughter of Rick Fernandez received from the Edison restaurant for a catering event, the hiring of the salesperson for the catering event, Eddie Kring, without publicly advertising the job, and accepting football tickets from the owner of the Edison restaurant and city lobbyist Adam Corey in 2016.

TR broke stories in 2017 on the catering discount, the unadvertised job provided to Kring, and the solicitation of football tickets by Fernandez.

After TR’s reporting, the Tallahassee Democrat recovered a copy of a text message showing Fernandez soliciting football tickets from a city lobbyist.

Also, the Tallahassee Democrat’s Jeff Burlew reported earlier this week that the Florida Commission on Ethics would recommend “that former Tallahassee City Manager Rick Fernandez be charged with violating state ethics laws, according to sources close to the matter.”

Florida Commission on Ethics Finds Probable Cause, Sends Fernandez Complaint to Evidentiary Hearing added by Staff on June 8, 2018
View all posts by Staff →