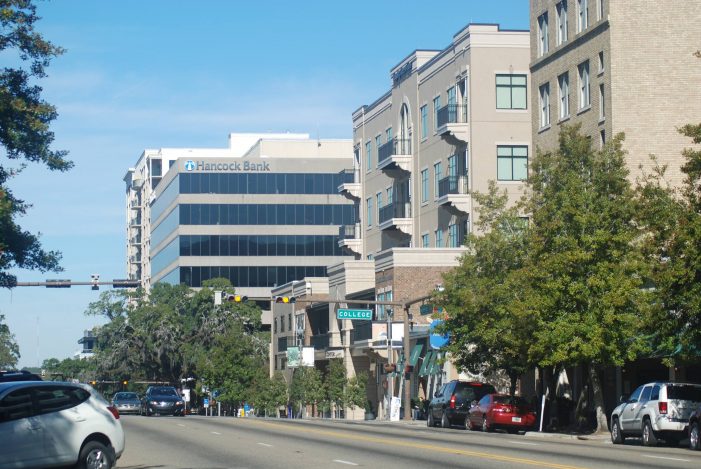 “The Index fell for the third month in a row in November. The local economy just can’t seem to get any meaningful traction. Business and consumer spending categories continue to post discouraging numbers and we saw double digit declines for New Construction Permits and Realtors Sales when compared to November of 2017,” said TEI Founder Brett F. Ewing. “

Not everything is dragging, however, and if every input acted like Lumber and Other Building Materials Sales we would be in good shape. This one input has seen seasonally adjusted growth in 22 of the past 24 months and is helping to hold up an otherwise weak economic picture.”

“The slowing signals we were seeing months ago have continued to persist as the index fell yet again this month,” said Lance Mitchell, Director of Research at the TEI. “While we did have three bright spots in November that have also sustained throughout the year—Median Sales Price, Initial Claims, and Airport Traffic—we saw declines in either a monthly or yearly basis of every other category that we monitor. This broad based deterioration towards the end of the year is only amplifying what has been a considerably weak 2018 for the capital city.”

Leave a Reply to Cost of Corruption Cancel Reply