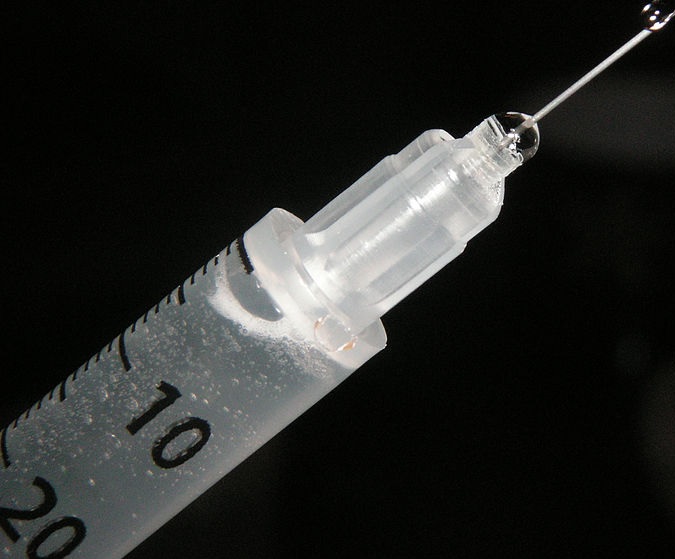 The Leon County Commissioners discussed the possibility of creating a Syringe Exchange Program (SEP) at their November 12th meeting. They voted to hold a public hearing in December to consider the draft SEP ordinance.

The Florida Legislature approved the Infectious Disease Elimination Act (IDEA) in June, which authorized SEPs. Currently, Miami-Dade is the only Florida county with a SEP, and its program has over 1000 participants.

The proposed Leon County SEP would allow injection drug users to exchange their used syringes for sterile syringes at no cost. This could help reduce rates of HIV and other infections that spread through contaminated syringes.

“HIV rates continue to go up,” said Commissioner Kristin Dozier. “I think this is a good program to help address that.”

In addition to reducing infectious diseases, SEPs aim to reduce injuries and overdoses, according to the meeting agenda. The programs also provide drug users with counseling and other tools.

If the draft ordinance is approved, establishing an SEP in Leon County will require fulfilling a series of health and safety requirements, including a letter of agreement with the Florida Department of Health and a partnership with the Leon County Health Department.

“This is really just the first step that our county would be allowed to begin the process,” said Commissioner Mary Ann Lindley. “There are a lot more steps ahead, some of them rather complicated.”

Lindley said one complication is finding an operator for the program, considering that SEPs must be funded by private grants and donations and cannot use local or state dollars. Potential operators could be a licensed hospital or medical school.

“That’s more inclusive,” Lindley said. “Not everyone who might participate in a needle exchange might necessarily be intravenous users.”

The draft ordinance will be further discussed at a public hearing. The Commissioners voted to schedule the only public hearing for Dec. 10, 2019 at 6:00 p.m.