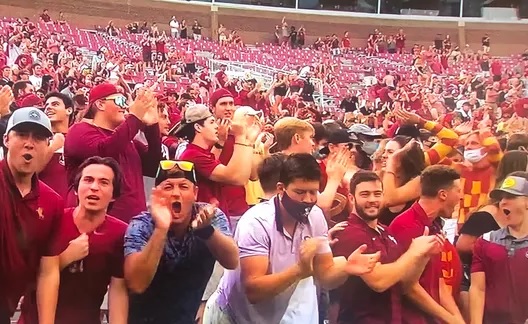 At their meeting yesterday, following a spike in COVID-19 cases in Leon County, the Leon County Commissioners blasted Saturday’s Florida State University football game and discussed the possibility of extending their mask mandate to apply to large outdoor events.

The FSU home opener has drawn intense criticism over video clips of fans in attendance—both students and non-students—who were not wearing masks despite the university’s policy that masks should be worn inside the stadium.

“They may be isolated in Florida State University property while inside of Doak Campbell Stadium, but they spill out into our community all the time,” she said. “Our entire community is at risk because of the really thoughtless, selfish behavior on the part of those college kids.”

“I was just horrified because they do spread out,” she continued. “They spill beyond the gates of Doak Campbell Stadium instantly. We see them everywhere.”

The Commissioners discussed the possibility of extending their mask mandate to cover large outdoor events like football games. The mask mandate has been in effect since June, when the Commissioners passed an ordinance that requires face coverings under the roofs of Leon County business establishments.

The original ordinance does not cover private property, including apartments, or outdoor events. County Attorney Chasity O’Steen said the original language of the ordinance was written to avoid legal problems.

“Understand that that ordinance was written the way it was so that it was narrowly tailored so that, from a legal perspective, it would not implicate current constitutional rights, which would trigger stricter scrutiny by the court if it was challenged,” O’Steen said.

Commissioner Kristin Dozier made a motion to bring back an agenda item exploring how to legally enforce the mask mandate as well as the possibility of extending the mandate to cover large outdoor gatherings.

Commissioner Jimbo Jackson, who had COVID-19 in July, expressed support for continuing the mask mandate.

“I would love nothing better than to take away the mask mandate,” he said. “But, because we know we have irresponsibility that was even further demonstrated by this weekend’s behavior, as well as over 400 positive tests last week from our local universities and the open invitation to 70,000 people coming back to town, I’m really more in support than ever that we can possibly save illness or cause people not to get ill, or even better, save lives.”

The Commissioners will revisit the issue at their next meeting on Sept. 29. 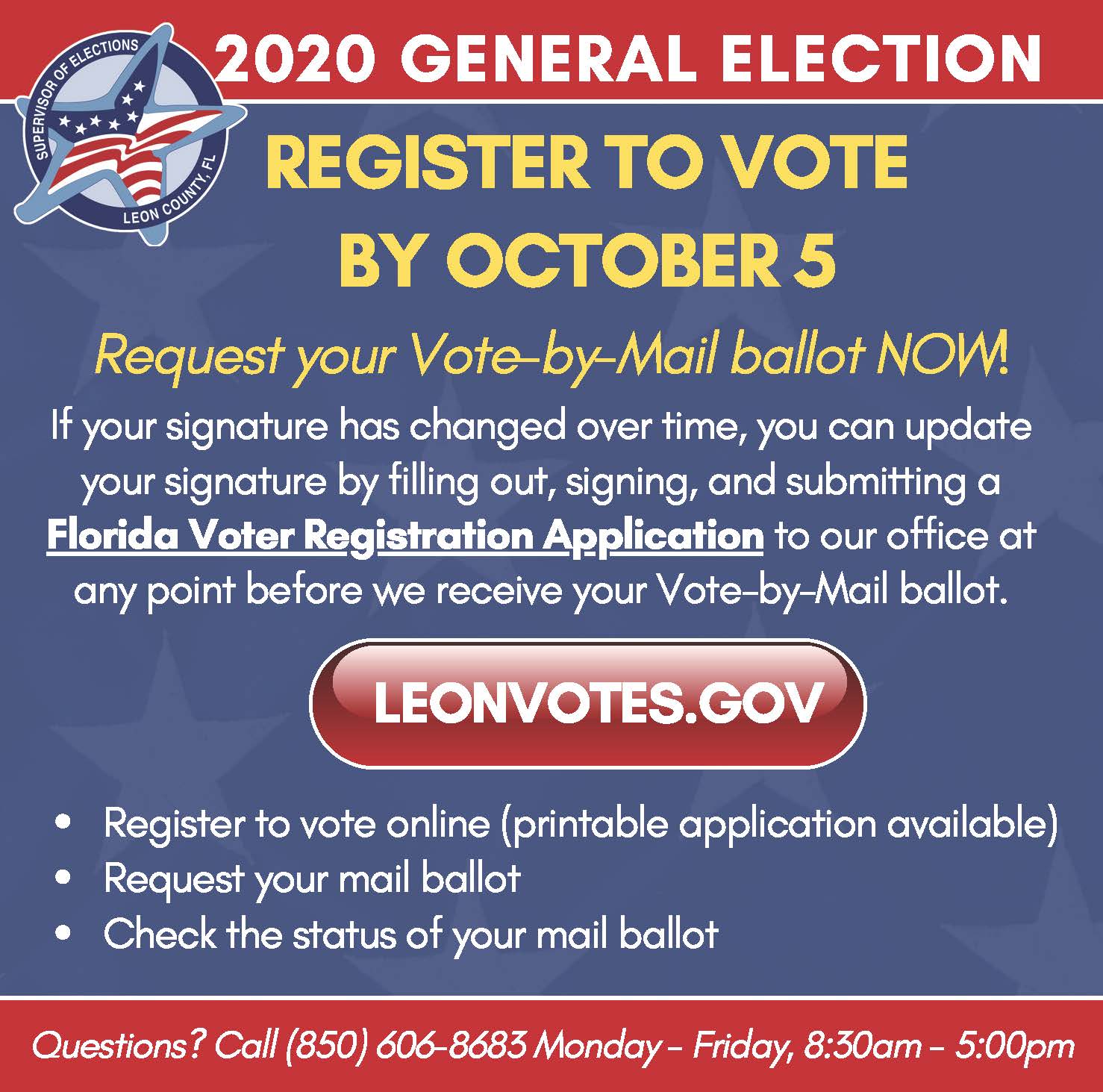