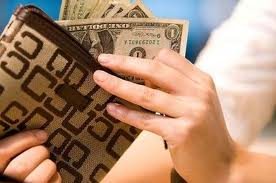 For the first time since 2007, a recently released report by the United States Department of Commerce indicates that Per Capita Personal Income (PCPI) has increased in all 366 Metropolitan Statistical Areas (MSA). Personal income in the United States was up 5.2% in 2011 over 2010 for an average PCPI of $41,560. A MSA is […] 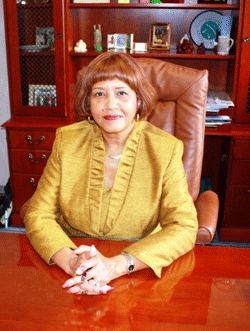 On February 5th, 2013, Tallahassee City Manager Anita Favors-Thompson made a presentation to the Ethics Advisory Panel. The ethics panel was created by the city commission to look into the recent ethical issues surrounding the city commission. The Panel is gathering information and looking at various options from creating an ethics commission, an ethic officer […]

Target Issue Committee On Innovation And Engagement Gets Update On DigiTally

Has the Economic Development Council Hijacked the Sales Tax Committee?

Over the past year or so, the Leon County Sales Tax Committee (STC) has patiently listened to scores of proposals for the use of future sales tax.  We could easily have a couple of billion dollars in ideas floating around the community.  No doubt, we need infrastructure in this county and we need to expand […]