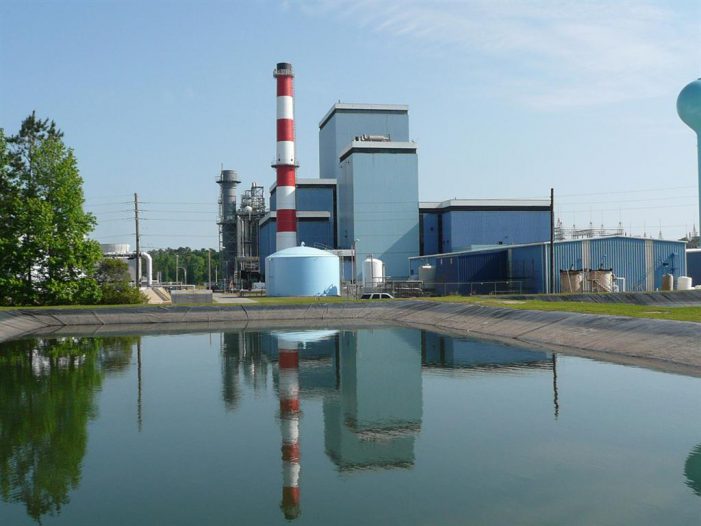 The recent handling of electric power restoration after Hurricane Hermine put the City of Tallahassee electric utility in headlines throughout the state of Florida. And while the post hurricane analysis is not yet completed, one thing seems abundantly clear: the communications bureaucracy did not perform as well as it should have after the storm moved […] 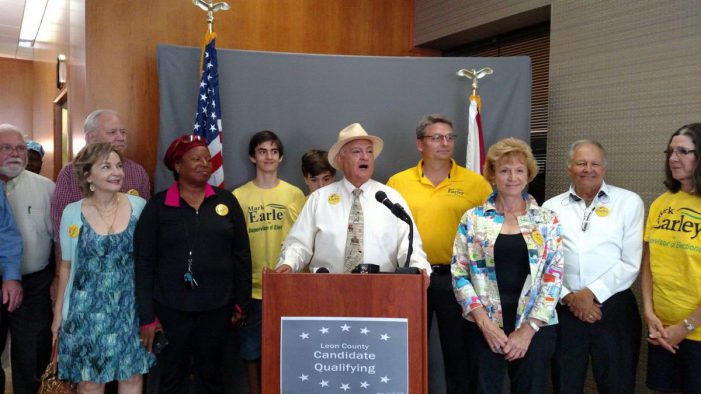 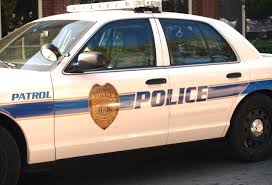 On Wednesday the Tallahassee City Commission will hold a public hearing to approve a recommendation for allocation of a Justice Assistance Grant (JAG) award. The FY16 combined allocation of the grant for the City of Tallahassee and Leon County is $147,440. The federal JAG program requires the governing body of each eligible jurisdiction to provide an […] 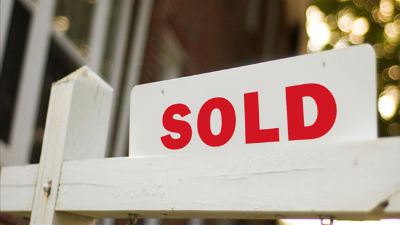