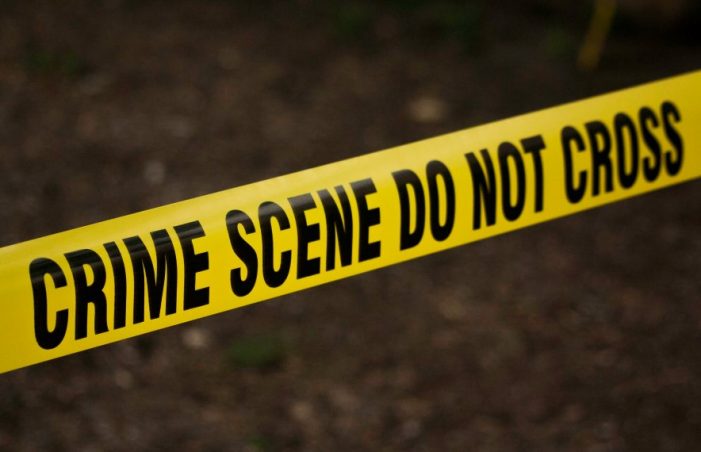 The statewide numbers show a decrease of 6.1% for this time period. Also, the number of murders decreased.

The table below compares the six categories that constitute the Total Crime Index for the first six months of 2018 and 2019 for Leon County and Florida.

For Leon County, the decrease translates to 803 fewer crimes. Declines in the categories of robbery, burglary, and larceny had the largest impact on the Total Crime Index.

All data is self-reported by each jurisdiction and compiled by the FDLE.

8 Responses to "Leon County Semi-Annual Crime Rate Down 12.4%, Murders Up"