The Leon County School Board (LCSB), on the recommendation of Superintendent Rocky Hanna, voted to approve a mediated settlement agreement between LCS and and Education Logistics, Inc.(EDULOG).

TR reported about the mediation back in January.

EdulLog was the vendor involved with the failed attempt to upgrade the LCS transportation system last fall. The system was supposed to be more efficient and enhance student safety. However, Superintendent Hanna ended the contract with EduLog last August, days after problems surfaced under the new system.

Hanna stated that, ” Effective immediately LCS will no longer contract with EduLog to provide bus routing services.  The system failure which occurred the week before the start of school and the chaos it has created for our students, parent and employees is completely unacceptable. “

The approved settlement agreement included a $250,000 refund from EduLog to LCS. However, the settlement language did not address the amount previously paid to EduLog from LCS for the transportation system. LCS documents from 2018 indicate the first year cost of the system was approximately $520,000. Comments at the meeting indicated that LCS had paid approximately $475,000 before cancelling the contract.

Under the agreement, LCS will continue to utilize the EduLog tracking software, pursuant to a 2008 agreement through June 2020. LCS will return to EduLog twelve (12) tablets it has in its possession within twenty (20) days of the signing of the settlement agreement.

The settlement agreement also included a “Mutual Non -Disparagement” clause. The clause states, in part, the “parties agree that from this time forward they will refrain from making any defamatory or derogatory remarks about the other, or any person associated with or representing the other.”

The agenda item stated that the proposed settlement “eliminates the risk, expense, disruption to staff, cost, and fees associated with protracted litigation related to this dispute.”

LCS Settles with EduLog Over Transportation System Dispute added by Staff on March 10, 2020
View all posts by Staff →

9 Responses to "LCS Settles with EduLog Over Transportation System Dispute" 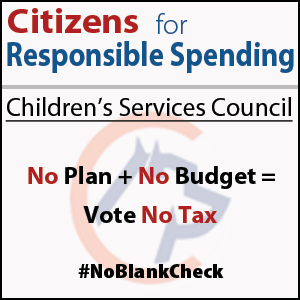