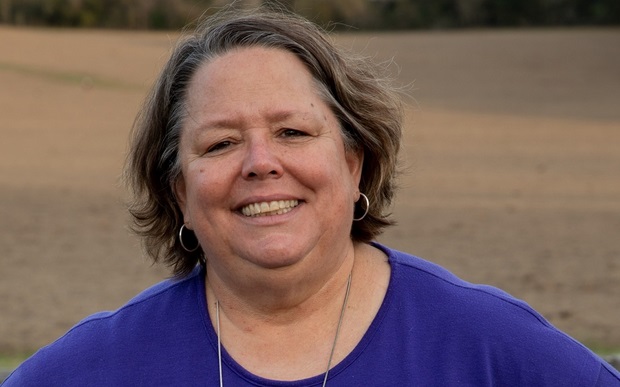 Leon County Commissioner candidate Kelly Otte expressed her views about the recent altercation at a downtown protest on her candidate Facebook page.

Referring to the man who brandished a gun after being attacked at the protest, Otte wrote, “I can’t imagine any legitimate scenario where he is not charged with a crime.”

Otte went on to assign blame and motivation in the altercation which is still being investigated by law enforcement officials.

Otte wrote that the “gunman brought a gun to a peaceful protest and went out of his way to antagonize people – literally pushing a woman to escalate the situation.”

She said the man “was motivated by hate and violence.”

Otte is in a race with Carolyn Cummings to fill an at-large seat on the Leon County Commission. The election is November 3rd.

The violence directed at the peaceful racial justice protesters this weekend was infuriating. The gunman brought a gun to a peaceful protest and went out of his way to antagonize people – literally pushing a woman to escalate the situation. That’s not exercising his right to freedom of speech – that’s using a gun to terrify and hurt people. What he did was motivated by hate and violence. I can’t imagine any legitimate scenario where he is not charged with a crime.

There is an opportunity for our leadership to reflect on how our local law enforcement evaluates risk and de-escalates aggressive situations. As County Commissioner I will work to increase awareness of how bias impacts actions, policies and procedures and work to enact positive change. It is clear we need to do better as a community. As your next County Commissioner, I’m ready to continue doing the work that I’ve been doing for the past 30 years — dismantling racism by naming it when I see it and holding others accountable for their actions and behaviors.