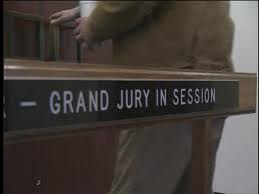 The Leon County Grand Jury released a report on March 13, 2013 addressing a January 12, 2013 incident in which two subjects shot at an unmarked police vehicle driven by a Tallahassee Police Department (TPD) officer. The Grand Jury recommended that the State Attorney prosecute the two persons that shot at the police officer and […] 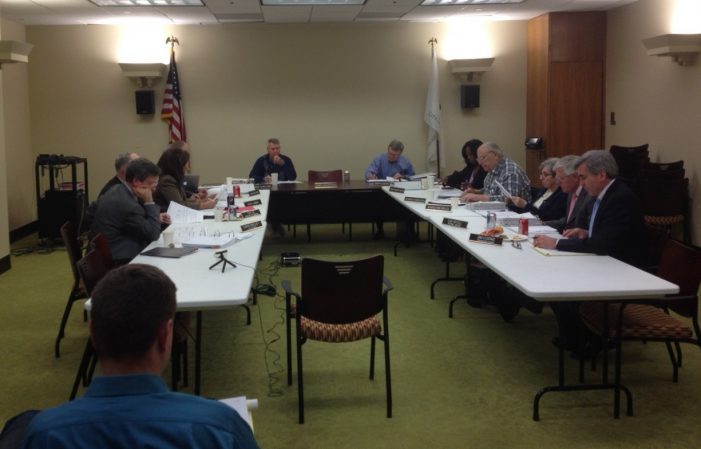 CRA Board Meets and Discusses Defining Mission and Homeless Shelter

The Community Redevelopment Agency (CRA) board met yesterday in City Hall chambers. The CRA board is made up of all city commissioners and selected county commissioners. The CRA has current assets of approximately $10 million. The focus of the meeting was to discuss the future mission of the CRA board per requests from a number […]

The City of Tallahassee’s Long Range Target Issue Committee met today at City Hall. Commissioner Nancy Miller and Commissioner Scott Maddox head the committee. The mission of this committee is to focus on areas that will enhance community standards, and propose and implement effective solutions for managing growth and planning for future development of the […]