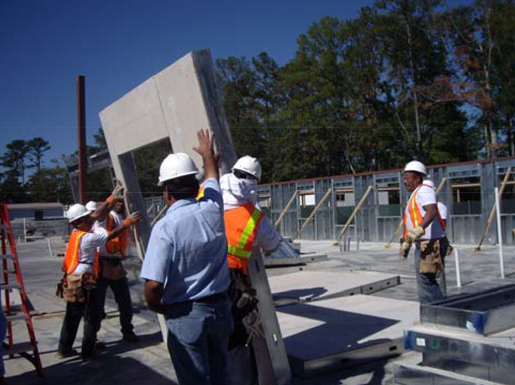 Letter to the Editor As the owner of a successful construction company and a former professional football coach, safety has always been a top concern of mine. A safe workplace is enormously important to ensure the well-being and productivity of all workers. This being said, in the construction industry, injuries can and do occur on […] By: Tico Gimbel, Mike Illers and Gino Betta (Three member panel) Killearn Country Club (KCC) has been a thriving component of community life in Tallahassee for nearly fifty years. With the current special restrictive covenants set to expire in 2021, the club is now at a crossroads. Mr. Barton Tuck, the owner of KCC, notified […]

“Diversionary War Theory” states that leaders who are threatened by domestic turmoil may initiate an international conflict in order to shift the nation’s attention away from internal troubles. Alternatively, “Domestic Diversionary War Theory” has the same objective by pitting group against group. Domestic diversionary war plays on fear and envy in group politics. An additional […]