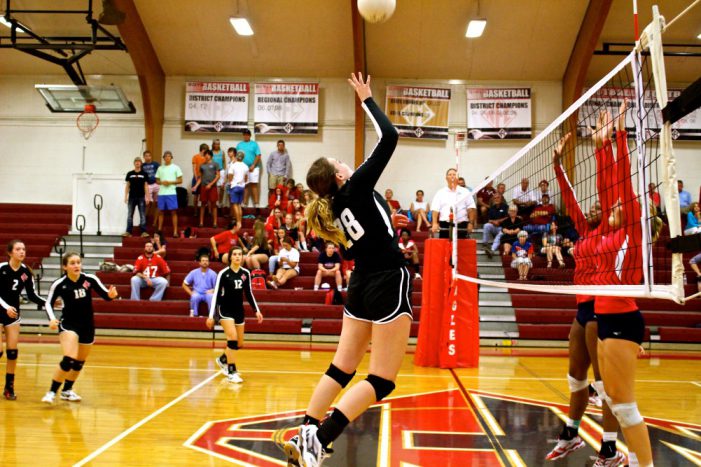 By Allysa Mears The North Florida Christian Lady Eagle volleyball team faced a close and heart wrenching defeat again the Wakulla War Eagles last night. In an attempt to defend their home court, the Lady Eagles fought the War Eagles in five close-scoring matches, but ultimately could not pull through in the fifth and final […] 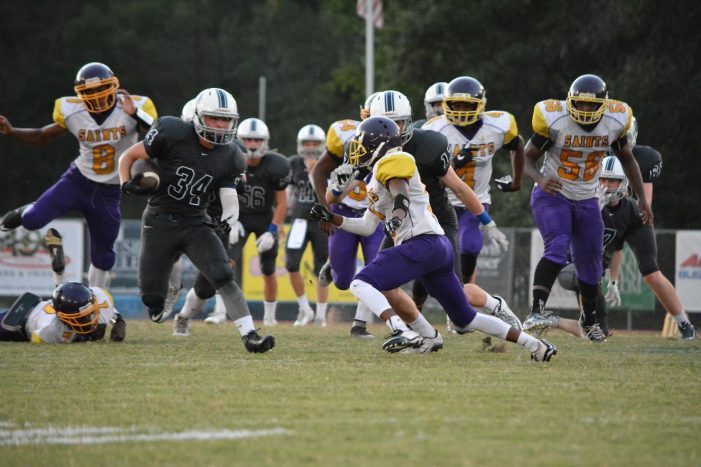 By Cassidy Craig The Agape Christian Saints (1-3) of Orlando defeated the Maclay Marauders (0-5) 36-7 at Maclay last night. With only a 15 man roster, the Saints were able to pull a significant win over the Marauders. The Saints scored 18 within five minutes of the first quarter. In the third quarter, Saints’ senior […] 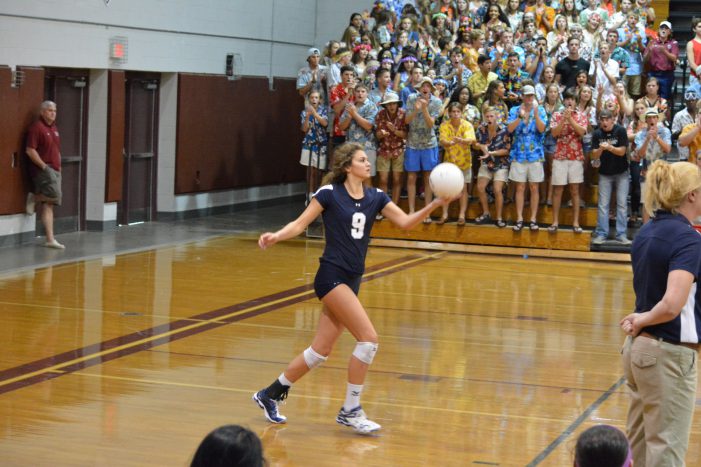 By Cassidy Craig The Maclay Marauders (4-2) suffered a disappointing 3-1 set loss to their rival the Chiles Timberwolves (5-4) last night at Chiles High School. The Marauders started out slow, losing the first two sets (25-14, 25-22) to the Timberwolves. By the third set, however, the Marauders were able to gain momentum to defeat […] 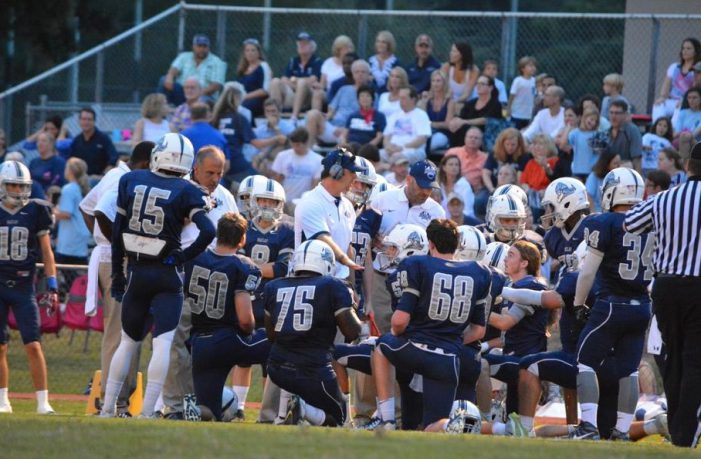 By Cassidy Craig The Maclay Marauders are now 0-4 after a disappointing loss to the Sneads Pirates last night. Maclay hosted Sneads for the first home game of the 2015 Marauder season. Though the Pirates pulled out a 16-7 win, the Marauders continued to fight until the final whistle. Several Marauders stood out during last […]