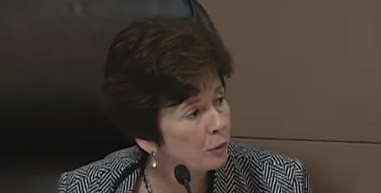 The Tallahassee City Commission voted 4-0 to re-bid a $2.6 million contract award, based in part, on a bid protest filed by DPB & Associates – a company affiliated with a family member of City Commissioner Nancy Miller. The vote comes despite the fact that the bid protest was reviewed and dismissed by City Attorney […] 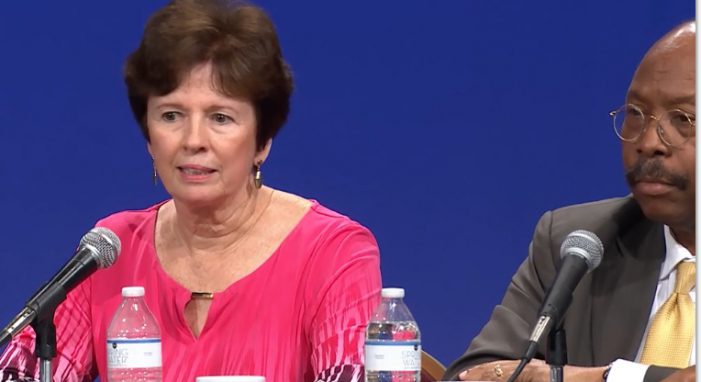 At the recent Village Square Town Hall meeting, City Commissioners Nancy Miller and Curtis Richardson responded to Commissioner Gil Ziffer’s recent comment that city hall was “dysfunctional.” Previously,  Ziffer told a group of citizens that “We have become way too dysfunctional and if any of you have been to or watched our commission meetings, you […] 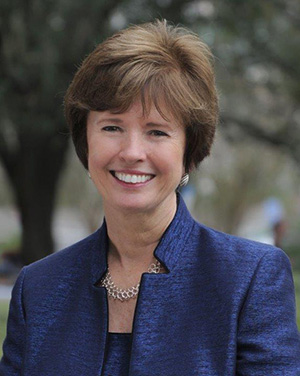 With a 4-3 vote, the Tallahassee Downtown Improvement Authority (DIA) moved to retain Paige Carter-Smith as the CEO. The DIA attorney will gather more information and revisit the topic at the next meeting. Carter-Smith was named in a probable cause affidavit search warrant which was recently issued in the corruption investigation into city hall activities. […]

Tallahassee Reports has recovered an email that shows City Commissioner Nancy Miller soliciting a donation from Waste Pro – a city vendor – through Paige Carter-Smith for the North West Florida League of Cities. The solicitation email was sent from Miller’s official City of Tallahassee email. Records show that Carter-Smith was not registered as a […]