The City’s Ethics Advisory panel voted today to recommend that the City Commission create a new Ethics Officer position. This position would be on the same level as the City Manager, City Attorney, City Auditor and the City Clerk and the responsibilities would be detailed in the Charter. This means that the position would have […]

The CRA Workshop, that was initiated by some Board member concerns about about the appropriate focus of the CRA, turned into a discussion about redevelopment projects for Frenchtown. And some Board members were clearly caught off guard. County Commissioner Kristin Dozier said that “I thought it would be a different process. We did not agree to […] 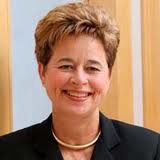 While the City’s Ethics Advisory Panel is set to recommend significant changes to ethics rules for elected officials with respect to financial disclosure, business conflicts, and training, the question of who will be responsible for implementing these new rules has yet to be resolved. During the Panel’s meeting on May 30th, scheduled to be its […] 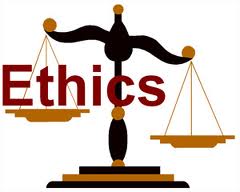 The City’s Ethics Advisory Panel held a public hearing Wednesday night in the City Hall Chambers. But before the public meeting, the Panel took care of some unfinished business with regards to the structure of the oversight authority for a new ethics code. The focus of the Panel was a recommendation by Panel member Jaber […]