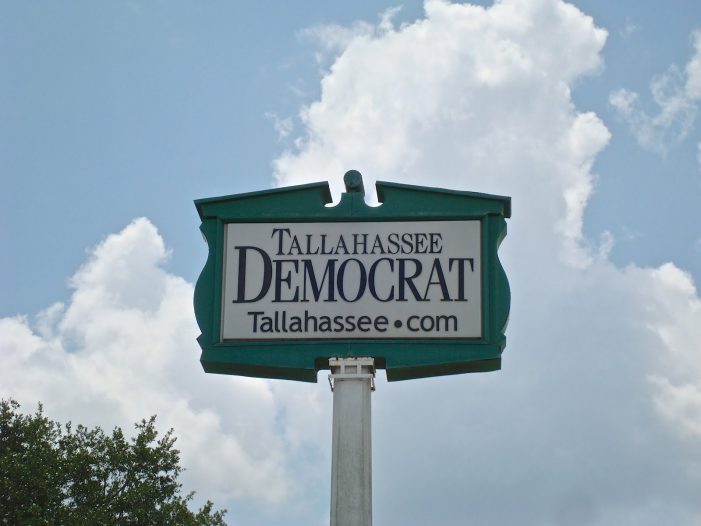 The article published by the Tallahassee Democrat editorial board entitled “What’s going on in northeast Tallahassee”, is “race-baiting.” Merriam Webster  defines “race-baiting” as “the unfair use of statements about race to try to influence the actions or attitudes of a particular group of people.” Also, in his new book, “Race-Baiter”, media critic Eric Deggans – […]

Ban the Box is About Andrew Gillum, Not Tallahassee 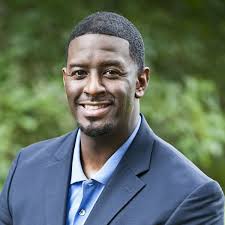 The recent discussion about the Ban the Box initiative at the City Commission is a clear example of how a politician’s ambition can get out of hand. We all know politicians have ambition. However, good politicians can tie their ambitions to policies that are consistent with the constituents they represent. And really good politicians can […]

A few years ago I became so frustrated with what was going with our politics at the federal level, I began to disengage. Like someone coming upon a horrible car accident that chooses to look away, I too looked away. I looked away because I knew there is nothing that I could do to change […]