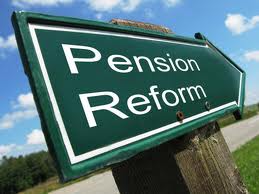 The City Commission has avoided raising property taxes this year and instead has relied on an increase in the gas tax and one time transfers from reserve funds to reach a balanced budget. The recent workshops on the City’s budget have revealed that one of the major dynamics driving the $5 million general deficit this year […] 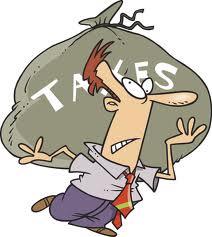 The City Commission has just voted not to raise the City’s property tax. In a motion moved by Commissioner Gil Ziffer, the Commission voted 5-0 to keep the property tax at the current rate of 3.70 mills. However, the City will receive an additional $2 million in revenue from the 5 cents increase in the […]

THE GAS TAX IS BACK Just a couple of weeks ago the Leon Board of County Commissioners voted to approve a 5 cent increase in the gas tax. Based on previous agreements between the City and the County, 50% of the gas tax would have been appropriated to the City of Tallahassee. However, when presented with the gas tax proposal, […]

In a press release, posted just before the July 4th holiday, the City of Tallahassee formally acknowledged the resignation of Sunil Harman, the City’s Airport Director. Harman submitted his resignation on June 27, 2013 to take the Airport Director position in Okaloosa County. There was no reason given for his departure. Harman had been widely credited for […]