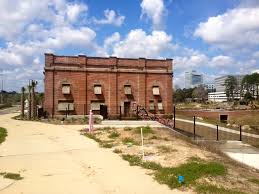 Tallahassee Reports has chronicled the finances involved with the City’s initiative to renovate the Old Electric Building in Cascades. On July 10, 2013 the City Commission voted 5-0 to provide an additional $1.3 million in tax dollars to finance the restaurant project. You can read the details here. Tallahassee Reports has now learned that the […]

Cascades Park Restaurant To Be Financed By $2.1 Million in Tax Dollars

In This Report City of Tallahassee is struggling to find funding for police officers and bus drivers. On July 10, 2013 City Commission voted 5-0 to spend about $2.1 million on a restaurant in Cascades Park. Tax dollars will go towards bar and restroom cabinetry and counter tops, tile and etched concrete flooring, for interior […] 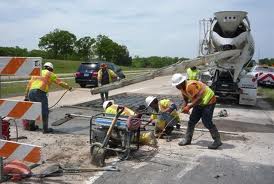 The Leon County Board of County Commissioners are well on their way to approving a five cent gas tax.  The tax will raise approximately $4 million which will be split between the City and the County. During a lunch meeting with NEBA today, County  Commissioners had an opportunity to discuss their rationale for supporting the […]

Stand Your Ground Votes May Surprise You

Florida’s Stand Your Ground law has become the national, state and local focus of the debate centering around the Zimmerman trial. National civil rights figures are calling for an economic boycott of Florida, and students are peacefully occupying the Governor’s office and demanding a special session to repeal the Stand Your Ground law. Here locally, […]