As the City of Tallahassee tries to move forward on a number of issues, Tallahassee Reports has confirmed that City Attorney, Cassandra Jackson, hired Mike Tadros, a former manager under former City Manager Rick Fernandez, after reports surfaced about questionable actions during his tenure at the City of Tallahassee. Tadros ended his employment with the […]

Stewart’s Blog: Until Citizens Demand More from Local Government, They Will Get Less

While 2018 is in the rear view mirror, it is fair to conclude what happened last year in local government will continue to be a factor moving forward in 2019. For example, next week there will be a court hearing addressing the Dr. Erwin Jackson lawsuit alleging Florida Sunshine Law violations by the City of […] 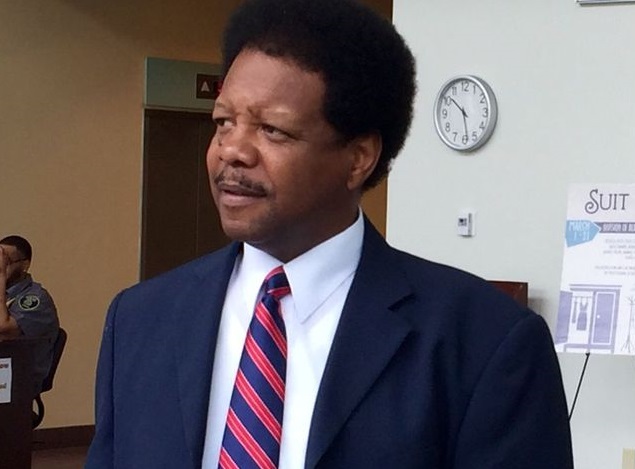 Leon County Commissioner Bill Proctor has renewed his request that the current CRA Executive Director Roxanne Manning be replaced. In a letter to CRA Board members, Proctor writes, “I ask that you fire Roxanne Manning, suspend all CRA agreements, conduct a financial audit and invite a criminal investigation by the State Attorney.” Proctor has previously […] 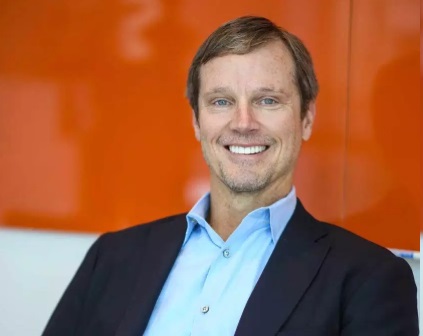 A nomination that was thought to be dead by many, was resurrected and Lawrence Keefe was appointed as the U.S. Attorney for the Northern District of Florida. Keefe, a lawyer from Fort Walton Beach, was approved by a voice vote in the US Senate during the waning hours of the 115th US Congress. The position […]